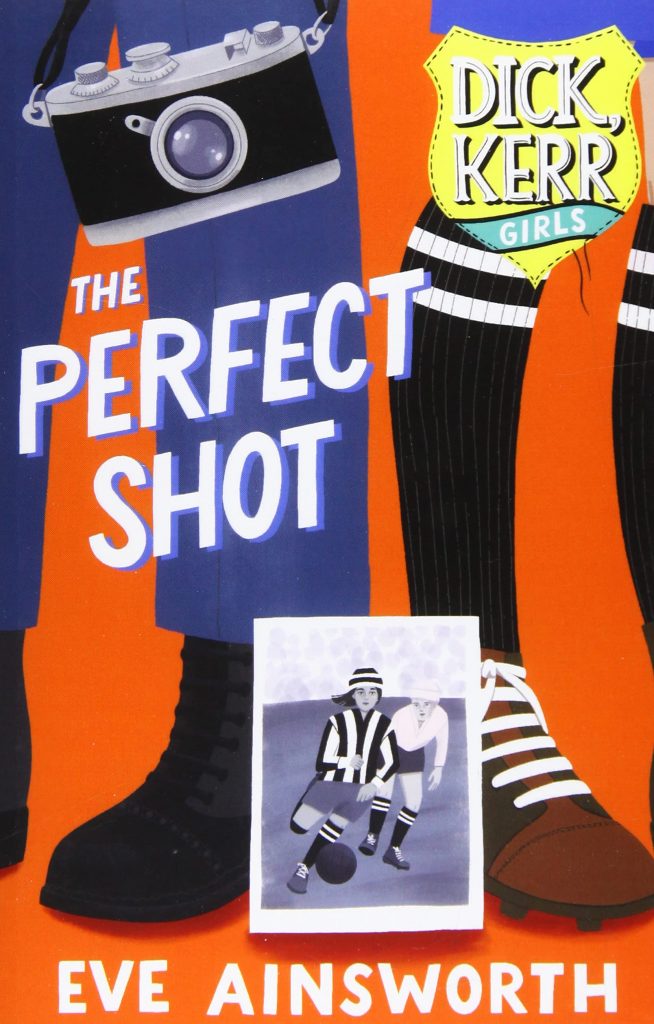 The second book in the series, based on the remarkable story of the Dick, Kerr Ladies. With the end of WW1 being declared, Hettie’s brother Freddie should be feeling relieved, but unfortunately his personal war has only just begun. He is still crippled by nightmares and guilt about a mistake that led to a man’s death in the war. He tries to distract himself by helping Hettie support the Dick, Kerr team, and his love for photography sees him quickly become their unofficial photographer, taking team shots and getting to know the girls. Can the introduction of a new key player, Jessie Walmsley – a brave heroic woman, help Freddie to face his demons? And will a new job opportunity giving him the chance to travel the country, reporting on the Dick, Kerr Girls, finally appease his Dad?
Buy Now