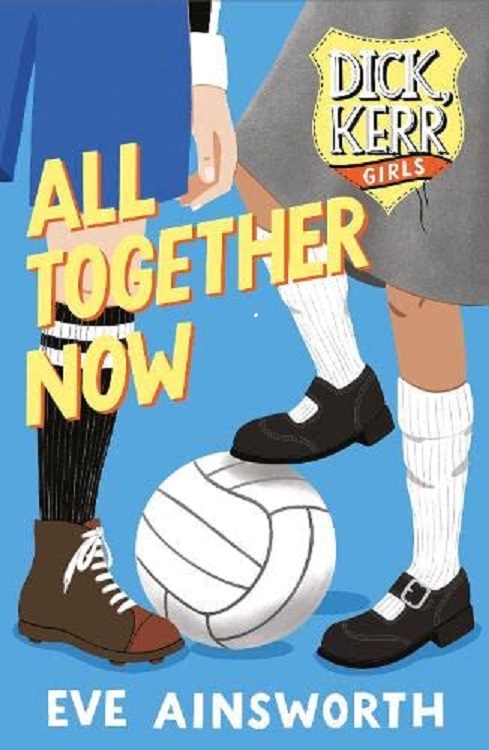 It’s 1920, and the Dick, Kerr Girls football team have a new member training with them! Martha – little sister to Hettie and Freddie – has finally been given her chance to swap street kickabouts with the local lads for the chance to play alongside the world’s best female footballers. But Martha has more to worry about than keeping up with the older girls. She’s dealing with new and confusing feelings; things at home are hard; and the future of women’s football in general is under threat. Are Martha’s dreams – both on and off the pitch – too far out of reach?
Buy Now